Custom ROM’s are the best way to change customize your device. Got those who regularly want to get new and different features it is the best option. And also ones who are bored of the stock android can prefer it. But the issue which users face is which to select. There are a number of custom ROM’s freely available over the internet. 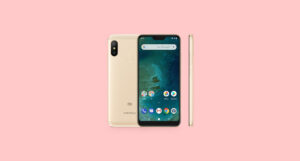 But guys don’t worry, we are here to be your guide. We will help you with the type of ROM which suits your needs. Here we will mention the features which a custom ROM has. And also will mention the one’s which are more secure and stable.

Today, in this article we will provide you with a list of best Custom ROM’s for Xiaomi Mi A2 Lite. The device was launched last year in July 2018. As the name suggests it is the lighter version of Mi A2. But that does not mean it is not a powerful device. It has some interesting features. And the best part is that it comes under the category of budget smartphones.

Mi A2 Lite has a display size of 5.84 inch and the resolution is 1080 x  2280 Pixels. It means the display resolution is a High Definition one. The device has an aspect ratio of 19:9. Next, it has an 2GHZ octa core processor which runs on Qualcomm Snapdragon 625 chipset. Also the device has a powerful battery backup with 4000 mAh battery. It is a non removable one.

Mi A2 Lite has 3GB RAM and an inbuilt memory of 32GB. Those who feel it is very less, you don’t need to worry as it can be expanded upto 256GB. This can be done via microSD card. When it comes to camera it has a 5MP front camera foe selfies and dual 12MP+ 5MP rear camera. It is a dual sim smartphone. And it comes with Android 8.1 Oreo. And it also consists of sensors like accelerometer, gyroscope, magnetometer, proximity sensor etc. The device is available in 3 colors i.e. black, blue and golden color.

Now, here we will share with you the list of best custom ROM’s for the device. They are as follows:

Havoc OS is a new custom ROM quite similar to the Lineage OS. But when compared to the other ROM’s it has many new features. And most of these features are not available over other ROM’s. 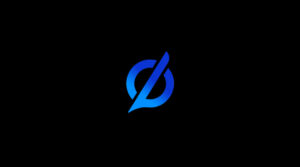 By downloading this ROM users get a system wide UI change. Another important change is fast multitasking. Also along with this, battery performance becomes quite better. Another set of features are OmniSwitch, Spectrum support, status bar tweaks etc. So overall, if users want an overall change over their device i.e. Mi A2 Lite then this is the best one.

Resurrection Remix has gained a lot of popularity in the market. Among the Custom ROM’s, users prefer this one due to it’s interesting features. And the best part is that it is updated. By this I mean that  it has recently received the latest android update. Recently, it has received the latest Android 9.0 Pie. 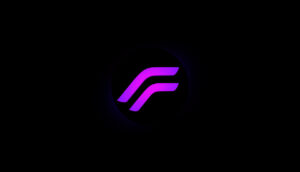 So users using this ROM or planning to install it can enjoy the latest Android features. The new version after the update is now known as Resurrection Remix 7 or RR 7.0. This ROM consists of the features from other ROM’s like Lineage OS, Paranoid Android etc. Apart from this it enhances the performance, battery life and lot of customizations for your device.

Lineage OS is not only famous but also most used custom ROM. It is based on AOSP source code. The Custom ROM runs on Android 8.1 and brings a tons of features to your device. Along with that also many customizations for your device. It is not only secure but also stable ROM. 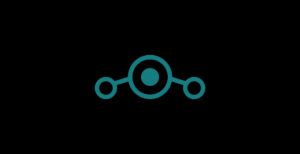 Users who love features and customizations then this is the best Custom ROM. The features it includes are way more than that stock Android.Along with features also new updated themes and wallpapers makes this ROM the best choice.

Paranoid OS is the latest one in market and is also known as Android Open Source Paranoid Android Project (AOSP). Though it is new in the market but still quite stable. Users who use this ROM get access to a number of innovative features. 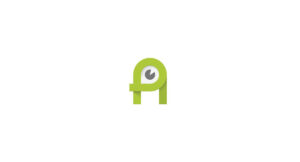 So if you want to get access to tons for features on your Xiaomi Mi A2 Lite, then this is the best one.

The Pixel Dust Pie ROM is one such ROM which gives users a total Pixel like experience. It means if you love Pixel devices and can’t have it then downloading and installing it is the best option. The users get the same UI experience. Also stock Pixel wallpapers and themes is what you get.

Also it is one of the most stable ROM and also has a number of interesting features. These are a better app tray, and also customization which leads to a better battery performance. Also a fast performance is one such trait of this Custom ROM.

Regular updates make it even secure when compared to other ROM’s. In this ROM we can see a number of features taken up from different ROM’s. It is based on AOSP.

This is the list of the best Custom ROM’s and you can download any. Select the ROM that suits you the most. Though the ones we have shared are all secure and stable. So select the one of your choice and go on.

You just need to simply click on the download link. After the ROM is downloaded just simply install it. But make sure you know the right procedure.

And if you have any questions regarding it feel free to comment below. You guys can even message us. We will be happy to guide you and find a solution to your issue.