To recall, From the past few days, there was much news and rumors about the Vivo X50 series. Recently, The company has released a small teaser regarding Vivo X50 series on their official Weibo account. According to the teaser, the color options, Quad rear camera’s, and official look of the smartphone have unveiled. The new Vivo X50 series is expected to launch in the first week of June. 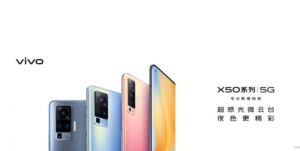 Last week, Vivo has officially highlighted micro gimbal camera system of Vivo X50 mobile. This week, the company has officially confirmed that the device will come with a Quad rear camera setup. The rear camera setup of the smartphone comes in a very unique way. Among the Quad cameras, The primary camera comes big carried by the other two cameras a side of it and one more camera followed by the other two cameras.

The rear camera design of both the devices is completely different from each other. Both the Vivo X50 mobiles come with 90Hz displays and Vivo X50 Pro comes with gimbal cameras and a 48MP camera.

Also, Check out: 7 tips for choosing the best domain name.

According to the video, The mobiles may come with a curved display and the smartphone also looks very slim. The Vivo X50 series comes with a punch-hole camera on the front which is placed on the top left corner. On the front, The device looks similar to OnePlus 8.

Note: We cannot guarantee that the above-mentioned information is 100% correct. We will update you with a new post once the device is made official.

Follow us on Social media for getting instant updates. 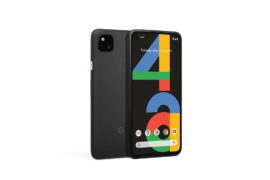 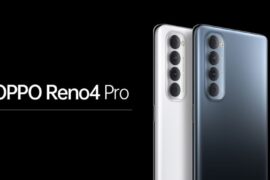 Realme 6i launched in India: Specs, Price and Availability