In the present world, everyone is using technology as hard as they can. Mobile banking(UPI) is now the trending app for sending and receiving payments. There are plenty of apps for doing mobile banking but as money is important to everyone they make sure that they use the trusted apps only. 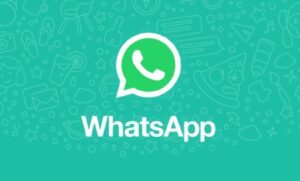 Also, Check out: Whatsapp video call limit has been increased to 8 members.

After the Indian government’s official launch of BHIM in 2016, Many companies starting releasing their UPI payments apps such as Google pay by Google, Phonepe by Flipkart, and many more. Facebook-owned Whatsapp is testing Whatsapp pay service since 2018. Almost after 2 years of beta testing finally, Whatsapp pay is going to launch by the end of May 2020.

According to the report, At present Whatsapp has tied up with three popular banks i.e HDFC Bank, Axis Bank, and ICICI Bank. Whatsapp recently tied up with SBI Bank but it will not be available during the release time. It is going to hit us soon in the upcoming days.

From a small shop owner to the huge companies, Everyone is using payments app to accept or send payments. Till now, Google pay and phonePe are the most used payment applications across the country. After the launch of Whatsapp pay, It is definitely going to be the competitor for these apps. 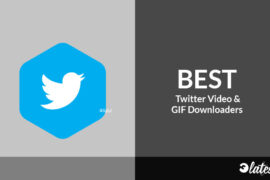 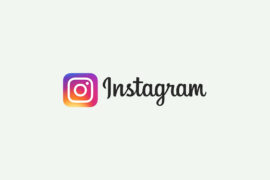 How to Send Disappearing Messages on Instagram via Vanish Mode 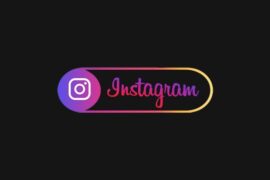 How to Restore Recently Deleted Instagram Posts and Media Files